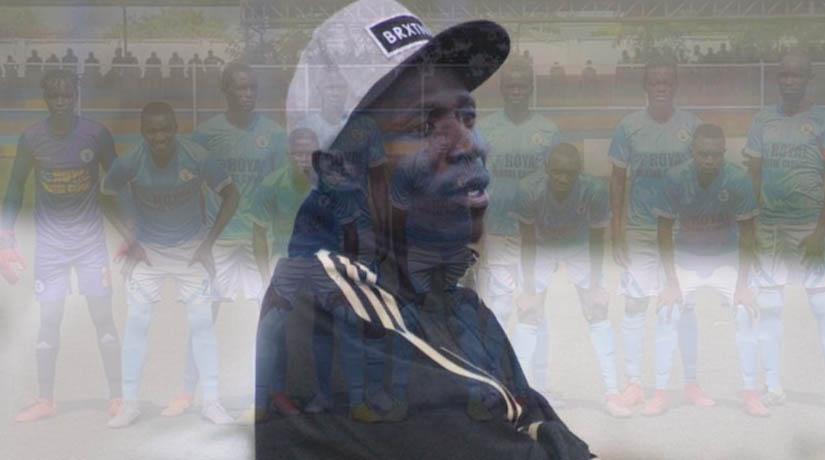 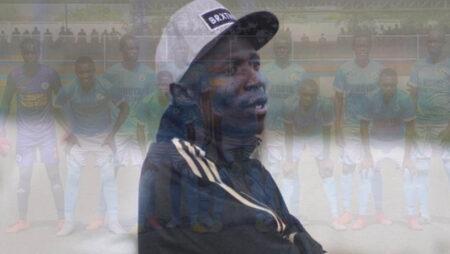 The omens are not good for KPL’s season resumption following the extension of dawn to a dusk curfew for 30 more days, the fate of the KPL season will be determined this week during the body’s governing council meeting after its suspension on March 13 due to the pandemic.

But to offer a ray of hope for Kisumu All-Stars whose standing is 16th in the current KPL table, and should the league end as it stands, they have a chance of playing against Vihiga United who are third on the National Super League log.

Aroka warned his players to be psychologically prepared as the best alternative for them of staying in the league is the season will be declared null.

“We don’t know the fate of league and KPL are yet to give any direction. However, the only way to avoid play-offs is through nullification of the whole season which is a decision we are still not sure will be taken,” Aroka said.

The Blue Eagles tactician believes in his team’s ability to remain in the top fight by participating in the playoffs. He is not for the idea of using the half table standings as many teams will be inconvenienced

“We are ready for any decision that will be made by KPL. Let me be categorical that we don’t fear Vihiga United because we believe in ourselves and I’m sure we shall not miss on KPL next season,” he added.

Kisumu All Stars’ progress was great having finished second in NSL last season after Wazito FC. This marked their first season in KPL.